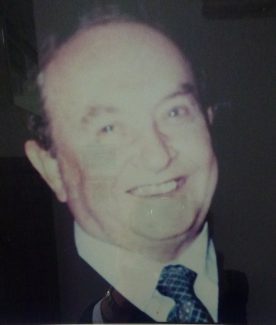 He lived at Leigh on Sea but was well known in Billericay for dispensing justice in the now defunct courthouse at the rear of the police station. He was appointed a Justice of the Peace in 1946 and joined the Bench at Billericay Magistrates Court in 1955. He became Chairman in 1962.

He was appointed Assistant Judge at Chelmsford in 1974 and Deputy Lieutenant of the County of Essex in 1978.

He was a keen yachtsman and a member of the RAC club in Pall Mall. He died in 1982.