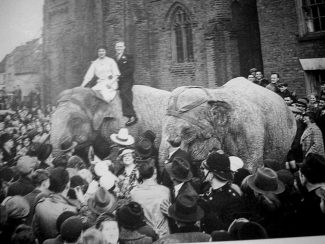 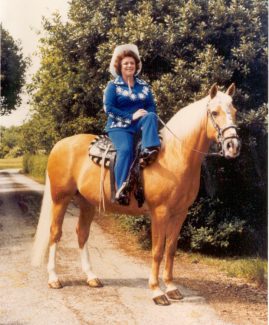 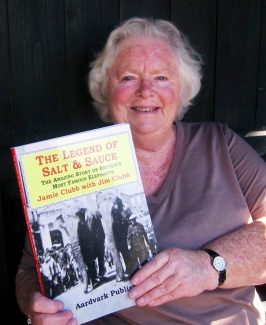 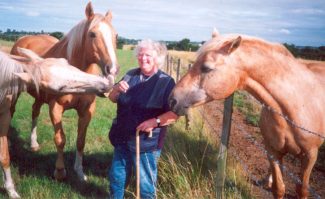 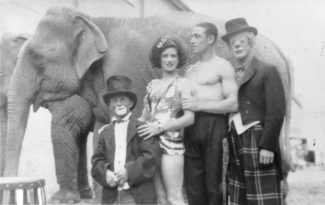 Putting Billericay on the Circus Map

Billericay has been home to some remarkable people. Sixty years ago the late Ivor Rosaire of Circus fame (1911-2005), settled in Coxes Farm Road. Already the farm was well-known as the winter quarters of the Rosaire Circus which, before World War II, had been world famous. Some of the town’s tradesmen – including our postman – Jack Bartlett, remembers hearing the roar of animals as he came past the farm. “I also came face to face with a friendly bear one morning when delivering,” he recalled. The friendly Rosaire circus folk invariably started their touring year by putting on a special Easter performance on Sun Corner.

Ivor’s niece, Joan Rosaire, was famous in her own right both in the circus world as a child circus star and later a respected horse-trainer and performer in London’s West End, has recorded her memoirs for the BBC, recalling the times when she topped the bill in London’s West End theatres with her famous horse Goldie.

“I was only about four or five when I began at Quilters School.  As our caravans were parked on the fields at the back of the Archer Hall and there were no roads to cross, I was allowed to go to school by myself.  My first teacher was Miss Gentry and this was at the beginning of the war.  I remember once when the siren sounded, I threw myself in a nearby ditch. Didn’t want the Germans to get me!”

Elephants were important to the circus and none more so than Salt and Sauce, who became a legend as part of George Lockhart’s famous “Cruet”. Jamie Chipperfield Clubb is the author of a fascinating new book “The Legend of Salt and Sauce’ in which his own father, the famous animal trainer, Jim Clubb plays a vital part. In 2002 he came to Billericay to talk to Ivor and Joan about their lives in the circus as Ivor was the last person alive to have been involved in the training of Salt and Sauce. As Jamie recalled: “By all accounts Ivor was an extraordinary individual, even by the standards of his profession and the circus family he was born into.”

Salt and Sauce came to Billericay in 1936 when Cissy Rosaire and Wally Shufflebottom married at St Mary Magdelen Church in the High Street. The elephants played bridesmaid by carrying the bride and groom from the church and were photographed by the world-famous Pathe News. A year later Salt and Sauce appeared in the film ‘Elephant Boy’. They were very famous in their time.

Jamie has written about Joan’s beautiful mother, Zena, who performed on the high wire, her grandfather, ‘Count’ Fred Rosaire and other talented members of the circus, all familiar to their Billericay neighbours. “Ivor was the best showman of Rosaire’s Circus,” said Jamie.

Joan Rosaire’s life story in the circus has been recorded by the BBC and it is hopeful that she will write her autobiography.  In the meantime, we will have excerpts from her interviews at a later date.