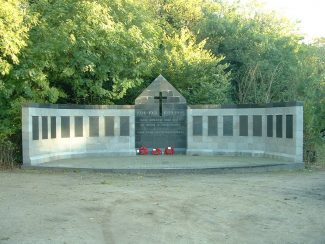 Buried at City of London And Tower Hamlets Cemetery in London.

The Billericay connection to Rifleman Fane is unknown but it is possible that by the time the memorial was errected that relatives had moved here from London.