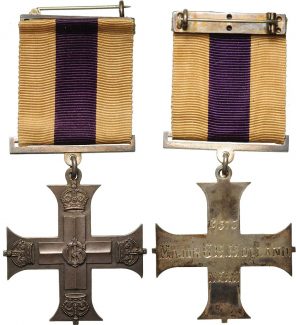 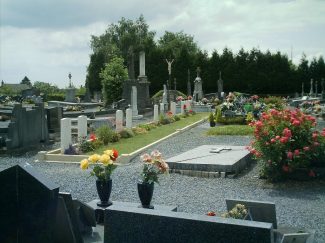 Son of Frank and Ellen Welham of Mountnessing Rd., Billericay.

Lieutenant Welham was awarded the Military Cross and the London Gazette of 16th August 1917 states: “For conspicious gallantry and devotion to duty. During an attack he showed the greatest courage and skilled leadership, personally supervising the whole line of advance until he fainted from exhaustion. Later he took a platoon forward into shell holes during heavy bombardment, thereby saving many casualties.”