How the park came about

The land which is now Lake Meadows was originally part of the Petre Estate owned by Lord Petre of Ingatestone Hall. On this land stood Hill House, a hunting lodge for Lord Petre’s estate on what is now Stock Road, and seventy acres of the surrounding land which formed Hill House Farm. Early in the 19th Century the Petre Estate started to sell off parcels of land.

On 12th April 1831 a Major Thomas Jenner Spitty, formerly of the Essex Rifles Regiment of Militia, purchased the seventy acres of Hill House Farm from the Petre Estate. In the 1840’s he bought another parcel of land from the Estate to the south-west of Hill House, and these forty seven acres eventually became Lake Meadows. 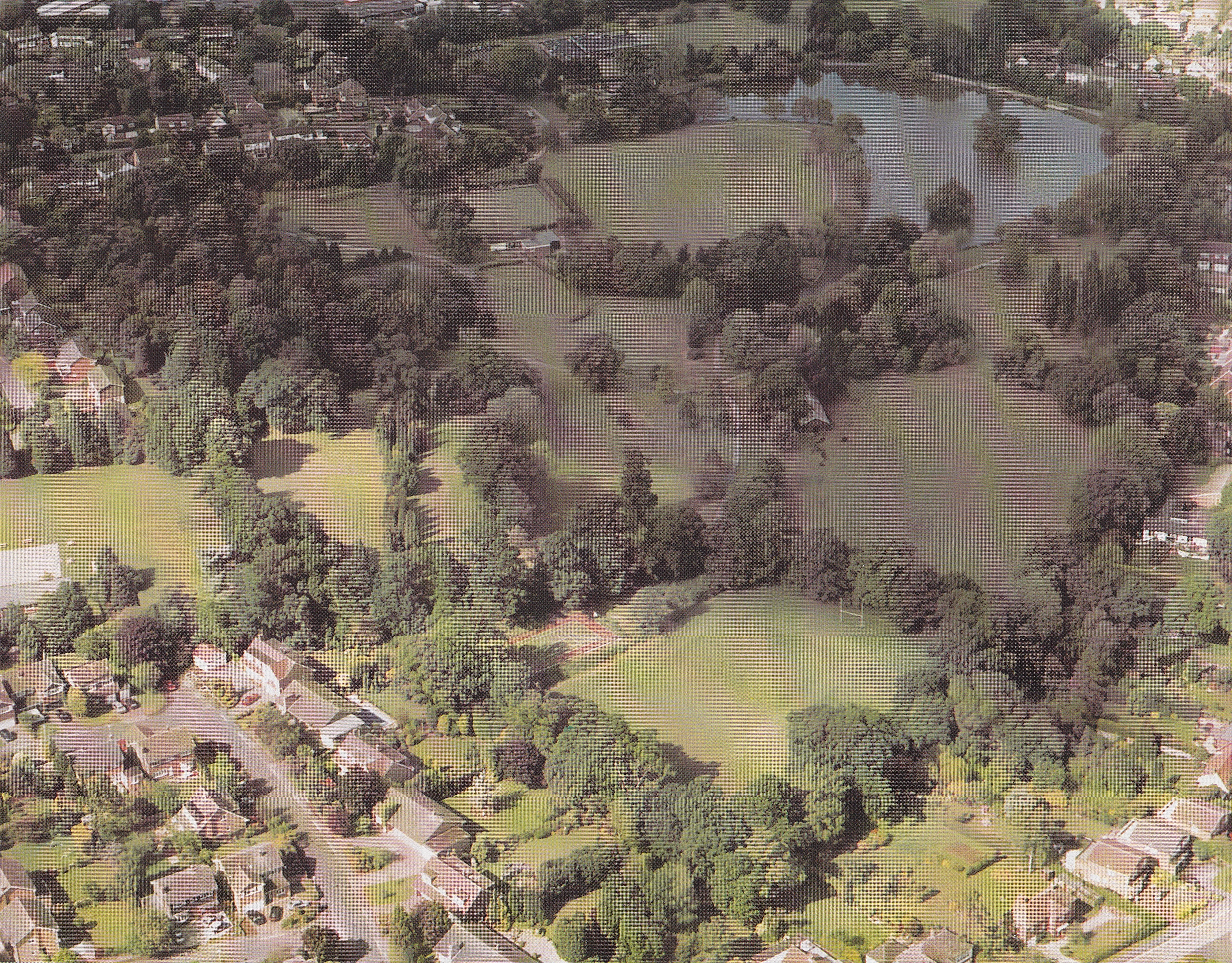 In the 1870’s there was a run of disastrously unfavourable seasons with delayed growth in spring and wet and late harvests. This combined with increased imports of food at lower prices, particularly cheap corn from the Americas, meant that the income for farmers dropped significantly and caused mass unemployment among farm workers. As a reaction to this Major Spitty employed many of the local jobless farm workers to dig out a lake on the land which is now Lake Meadows. Spitty was keen on shooting and he thought that a lake on his land would encourage more wildfowl to the estate to enhance his shoot.  Thus during 1893 and 1894 many local unemployed agricultural workers dug out the lake by hand, being paid a shilling a day for all the hard work.  When finished the lake was known as  “The Moat. By this time the time Major Spitty had moved from Hill House to Hurlocks in the High Street and he had a lookout tower on the roof so that he could, through a telescope, monitor progress on the lake without leaving home. The lake as originally built was larger and deeper than we see today and was reputed to have been up to twenty feet deep in places. The lake did as Spitty had hoped and attracted wildfowl such that he was able to hold elegant shooting parties on his Hill House Estate and Lord Kitchener of Khartoum is said to have been a regular visitor. 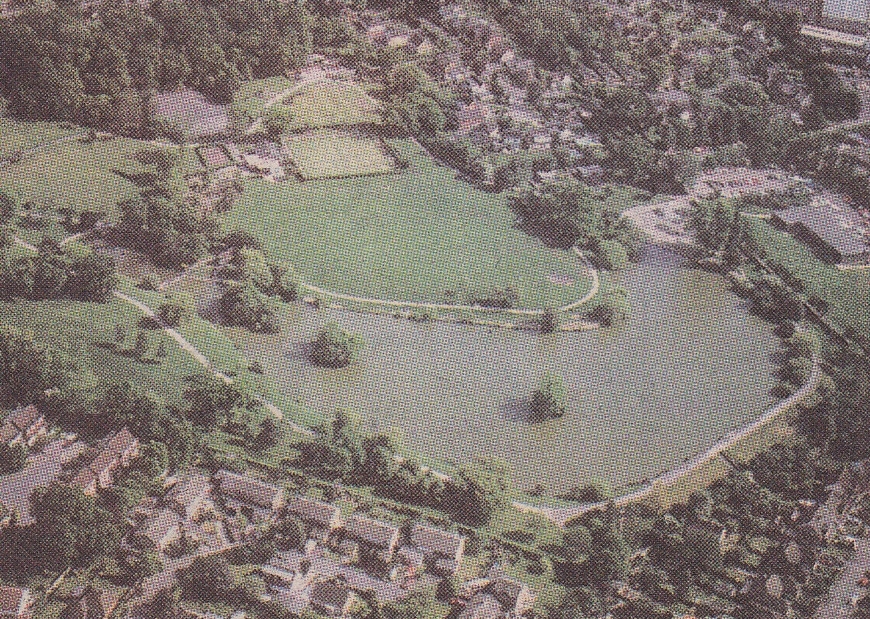 The lake as it is today

On 26th January 1898 Major Spitty died and the beneficial ownership of the land passed to his wife. However as he had no children his will specified that on the death of his wife the land was to pass to his niece, Cornelia Gertrude Scudamore  Reade, the widow of Canadian born Surgeon General Herbert Taylor Reade V.C.. Mary Ann Spitty died on 29th April 1908 and the land passed to Cornelia.

Cornelia died in 1916 and as she was childless the Estate was held by Trustees as specified in Major Spitty’s will for the benefit of a number of named individuals. The Trustees sold the Estate the following year to John Robert Spurling, the owner of Norsey Wood. He later started to sell off parts of the Estate in smaller lots and in 1921 thirty seven freehold plots were sold to developers which would become the Lake Avenue and Caterwood we know today. At around the same time a further portion of land was sold to St John’s School and forms the premises we see today in Stock Road and  Hill House Farm was sold to William Alexander Cater, after whom the Cater Museum in the High Street is named.

In 1936 Lake Meadows passed into the hands of the newly formed local authority, Billericay Urban District Council and it became public parkland. Over the years the park has hosted a number of events including the Coronation Pageant of 1953, the Christ (an Easter Passion Play) of 1982, Firework displays and Summer Concerts as well as being used by local residents for every day. The lake still attracts large numbers of wildfowl with many geese visiting at various times of year so things have not changed since Major Spitty’s original vision.