No. 107, on the right was known as the Dolls House and at one time housed the telephone exchange prior to it going to No. 101. On the left of the photo is N. 109, which is also a private house originally 17th century but with a Victorian frontage. 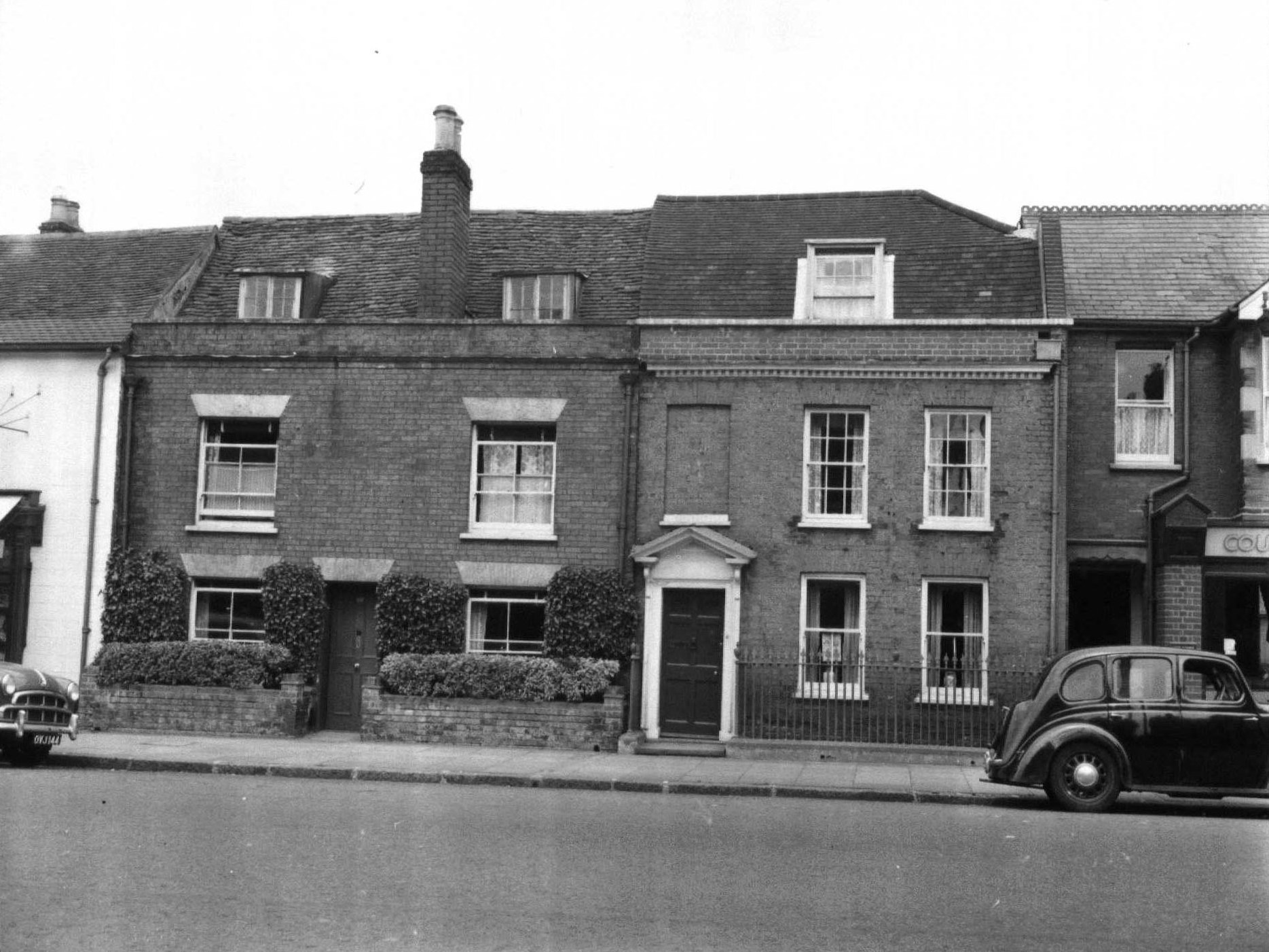 Both these buildings were demolished in about 1960 and the buildings we see today were errected. No. 107 has been Smokers Paradise for some years and No. 109 was the Midland Bank later to be renamed HSBC.