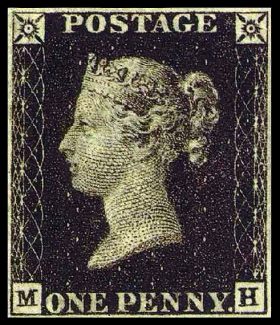 There has been a stamp club in Billericay for 44 years.

An advertisement placed in the local paper on 24th March 1967 requesting people interested in stamp collecting to contact the late Lionel Scott started the stamp club.  Following several responses, the first meeting took place at the Crown public house, High Street, Billericay on 11th October 1967 . The Crown did not suit their requirements and so the second meeting, on 23rd October 1967 was held at Christ Church, Perry Street.  The Club stayed there for 2 years until 21st October 1969, when it moved to a room at Mayflower school, Stock Road, for one year, until 9th October 1970. The club transferred to Billericay School, for three years, until 1st April 1974 when it settled at the Reading Rooms at 73 High Street. After 32 years, at the Reading Rooms we moved in April 2006, to gallery 2 at the Fold’ 72 Laindon Road the home of the Billericay Arts Association Centre. Members are getting older and we needed better parking arrangements.

The members joined the Association of Essex Philatelic Societies, AEPS, in 1968.