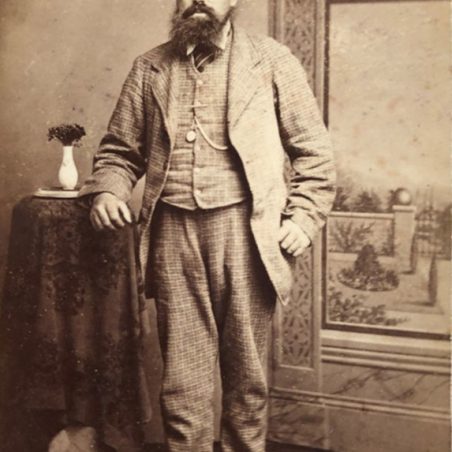 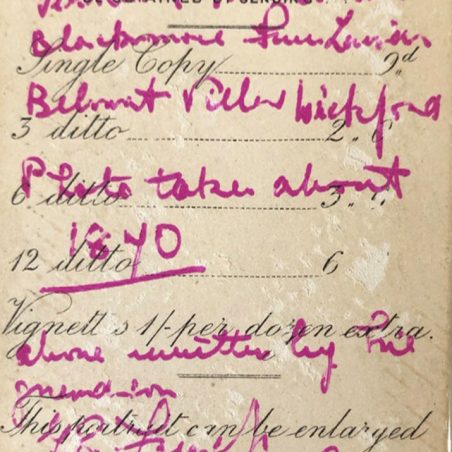 The rear of Robert French's Photo 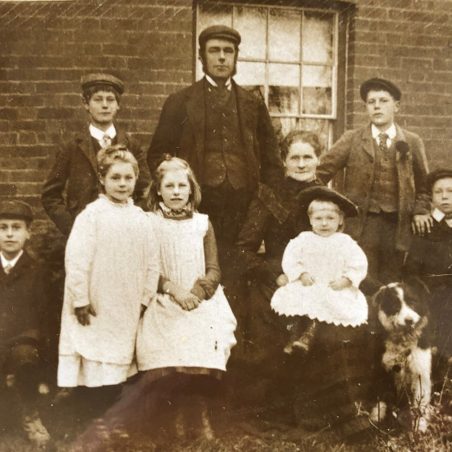 Robert John - standing centre (Bert's Grand Father), his wife Harriett seated and their 7 children standing back right is Bert's father George. Back left is George's eldest brother Frank who was killed in France taken on their farm where Noak Bridge is today 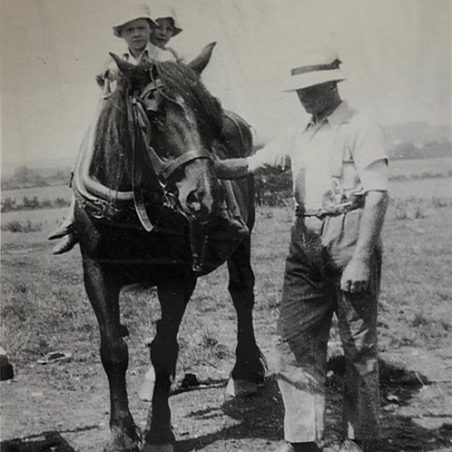 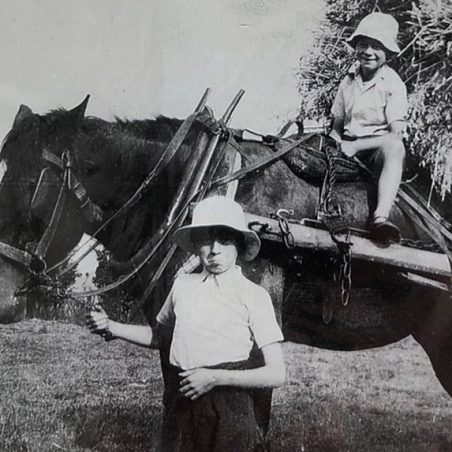 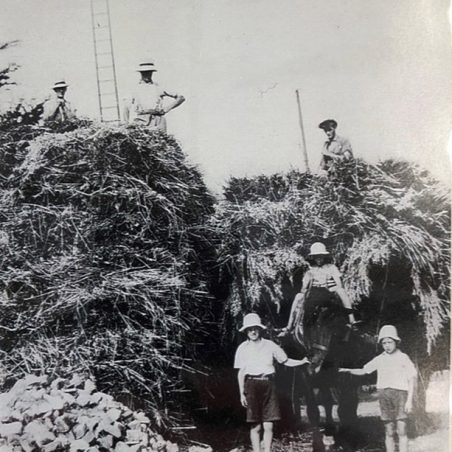 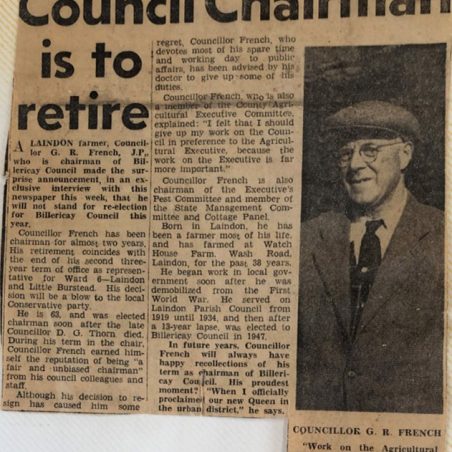 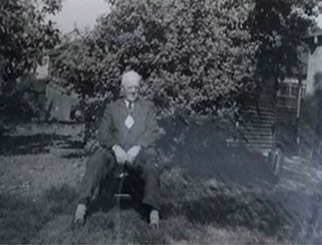 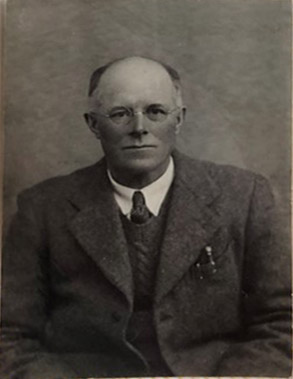 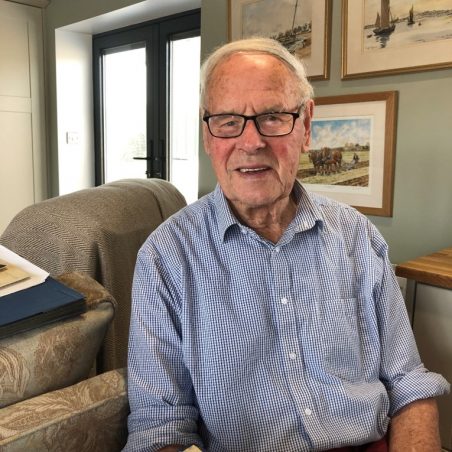