My time at Buttsbury Junior School 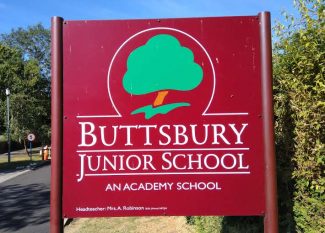 The teachers I had were Miss Watson, then Miss Jones who was very keen on handwriting and then  Mr Unwin who was my hero because he was dead keen on all sports and athletics and that’s what I was interested in.

When I was in the penultimate year of school I was made Vice Captain of the school football team and in the top year I became Captain.  In the whole time I was at the school I never lost the sprint race, I ran it every year which was amazing really.  I used to go to the District sports and on one occasion I won that too.