You are here: HomenextTopicsnextPlacesnextSchoolsnextSt. Peter's School

In the late 1960s two schools were planned for this site, infant and this junior. However, only the junior school was built, taking in its first pupils in 1970. Several extensions since this picture was taken have allowed this school to become a two-form entry primary school and the temporary classrooms in the top left-hand corner to be removed. 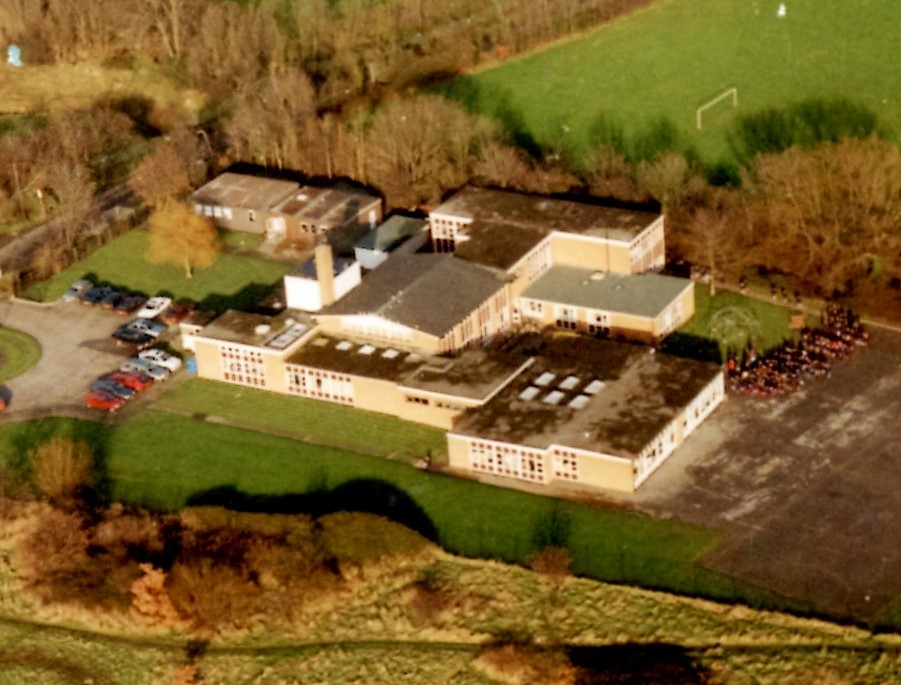 St Peter’s Catholic School circa 1990, viewed from the side facing the Southend Road with Coxes Farm Road crossing the top left-hand corner.

The public footpath in the foreground passed the corner of the school playground. Walkers on this path, some carrying a shotgun, were a cause of concern to parents. So, an application was made, and ultimately granted, to divert this path to the rear of the property on the Southend Road. This also enabled the school to replace its original chain-link fencing with spiked fencing around all of the schools’ grounds and form an enlarged playground. 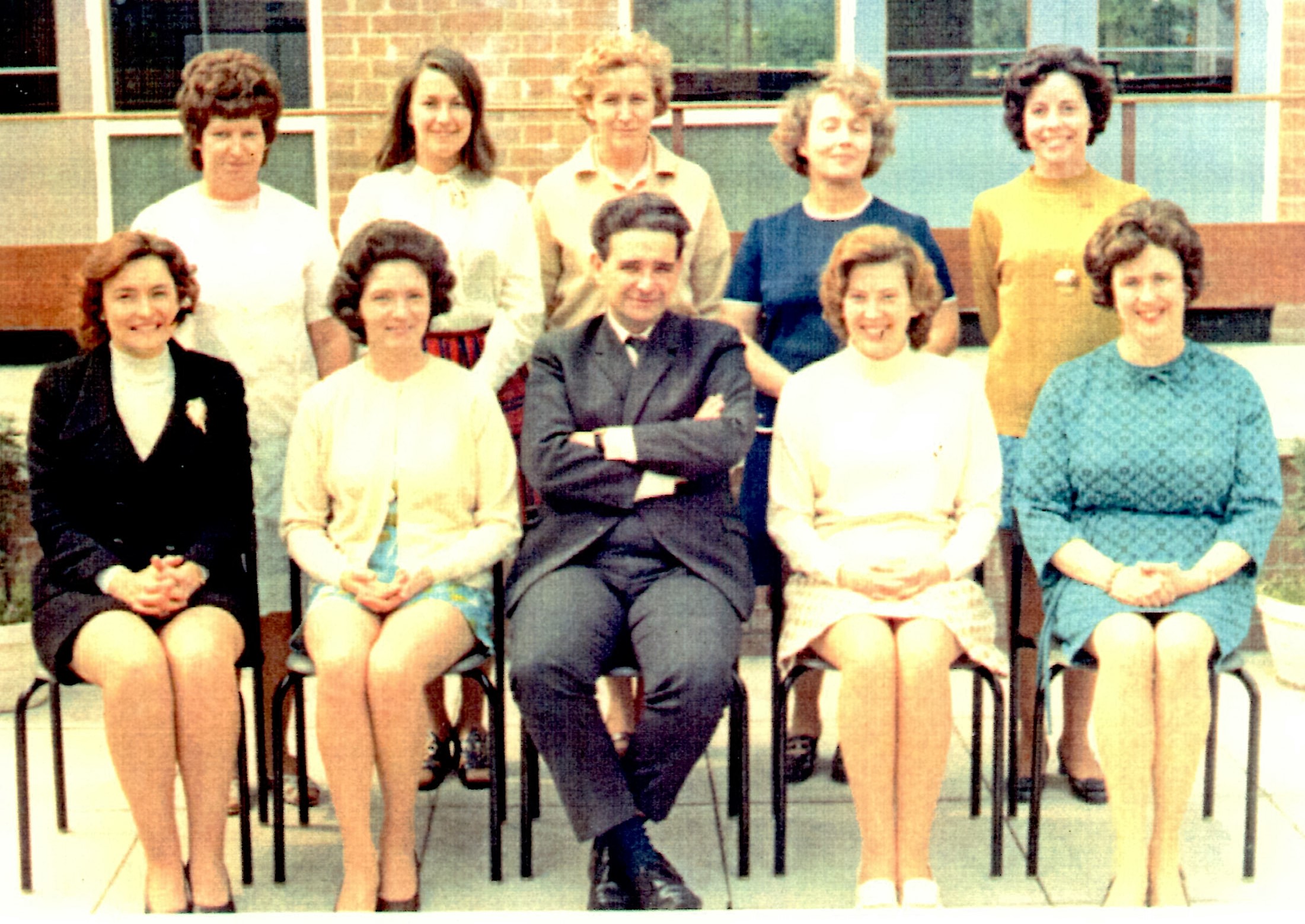