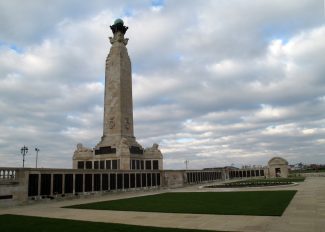 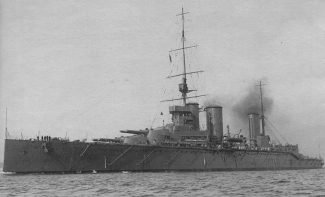 Killed in action on 31st May 1916 aged 34 when  the ship sank after being hit by shells from the Derfflinger in the Battle of Jutland.