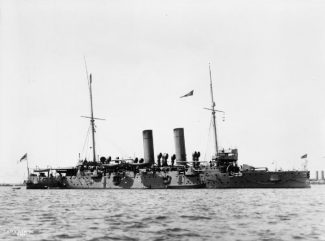 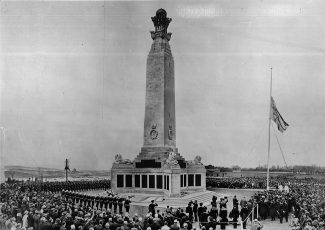 Killed in action on 15th October 1914, aged 23 when the Royal Navy Cruiser H.M.S. Hawke was attacked by submarine U-9. H.M.S. Hawke was streaming back to her squadron after collecting mail and was not zig-zagging to save time. She was hit by a single torpedo and capsized out of sight of the main squadron. When no response was received from H.M.S. Hawke a  destroyer H.M.S. Swift was dispatched from Scapa Flow to search for Hawke and found a raft carrying one officer and twenty-one men, while a boat with a further forty-nine survivors was rescued by a Norwegian steamer. 524 officers and men died when H.M.S. Hawke sank.

He is remembered on Chatham Naval Memorial in United Kingdom.