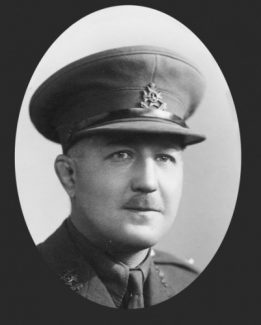 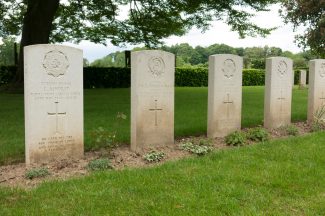 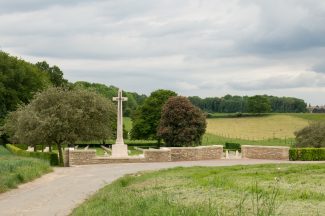 Killed in action on Monday 20th May 1940 aged 34 during the Battle of France by the British Expeditionary Force just before they were encircled at Dunkirk.

Buried at Lapugnoy Military Cemetery in the Pas de Calais near Bethune.

Family sources have said that 2Lt. Cripps was never referred to as George and always as Tony. He was killed when after being wounded the ambulance he was travelling in was bombed.