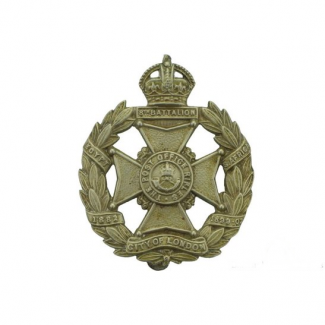 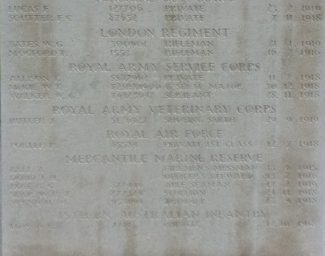 Remembered on a Memorial Plaque at St. Mary Magdalene Churchyard, High Street South, East Ham. He is buried at the Cemetery but it appears that there has been a clearance of gravestones and the bulk of the site is now a nature reserve.

Son of Thomas Lawson Bates and Lilly Bates of Elmbank, Crays Hill. He was born at Ramsden Crays. William was wounded at Gommecourt in July 1916 and repatriated after being captured as a Prisoner of War. Whilst a POW he was batman to the air ace Lt. Leefe Robinson V.C.

The main attack at Gommecourt took place on 1st July and was part of the initial attack of the Battle of the Somme.