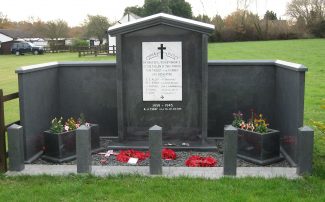 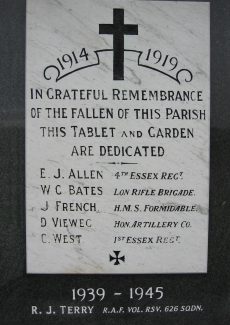 The Crays Hill War Memorial is relatively new, having been installed in 2014.

There are Five men from the First World War commemorated here:

and one Man commemorated from the Second World War: