You are here: HomenextTopicsnextPlacesnextStreetsnextMemories of Station Road 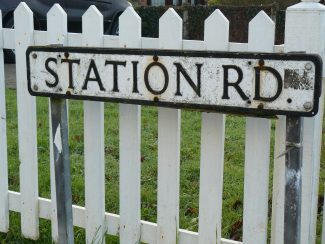 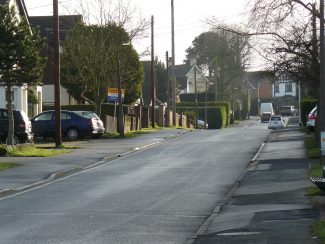 We came to the town in 1951 and lived in Station Road, which was a strange name for the road because we were nowhere near the station. In those days the road was unmade and only had the odd building plot taken up.