Deepest countryside on the edge of town
By David Twitchett 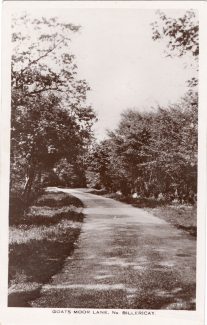 zoom
Goats Moor Lane in the past 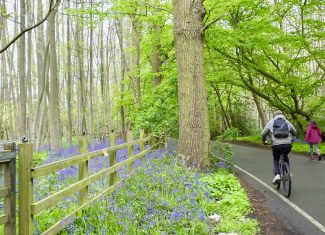 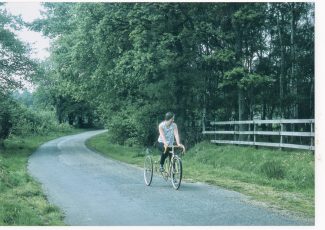 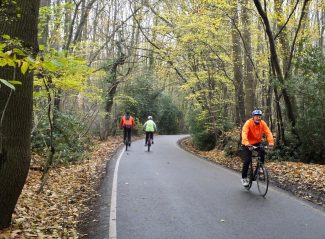 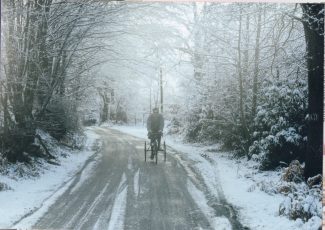 Goatsmoor lane to the North East of Billericay is deeply rural, yet right on the edge of the town. To the right there are images of the lane throughout the seasons and an early photo describing the road as “Goats Moor Lane”.

Goatsmoor Lane is seen in part, on several estate maps in the Essex Record Office; one as early as 1685. The whole lane is shewn on Chapman and Andre’s 18th century map and various OS maps to this day. Starting at the southern end the visitor will have the Forty Acre Plantation on his right. Proceeding to the end of the Forty Acre, opposite Oakwoods Farm, there will be seen small clearing. That clearing is shewn as “Preaching Cross” on old estate maps as early as 1685 and also on today’s larger scale OS maps. Harry Richman, in Billericay and its High Street, confirms the cross as a boundary mark where dissenters held meetings.

Does anybody else know anything of the origins of the cross?

Did Christopher Martin and his friends set foot there?