The shop in Church Street
By Ian Fuller

Number 68 Church Street, Great Burstead, was originally built as a typical two-story 1930s detached house. At some time a ground floor extension was added to the front and one side of the so that it could be used as a village store with living in accommodation. With lower car ownership and no local supermarkets at the time the store initially provided a useful local service. But the gradual introduction of these facilities caused in a decline in trade resulting in the store ceasing trading in the late 1990s. These pictures are of its final years as a shop.

In the photo below, taken in August 1990, it is trading as ‘Gt Burstead Stores’. 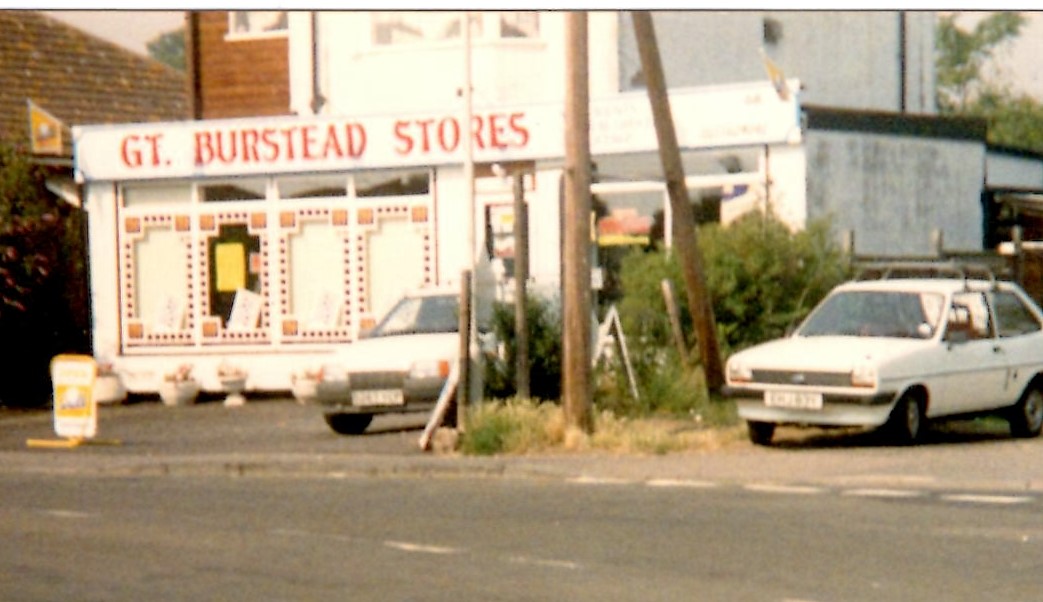 Below a shadow makes its new trade name of: ‘Your Neighbourhood Store’ difficult to read in this second picture taken in 1996. 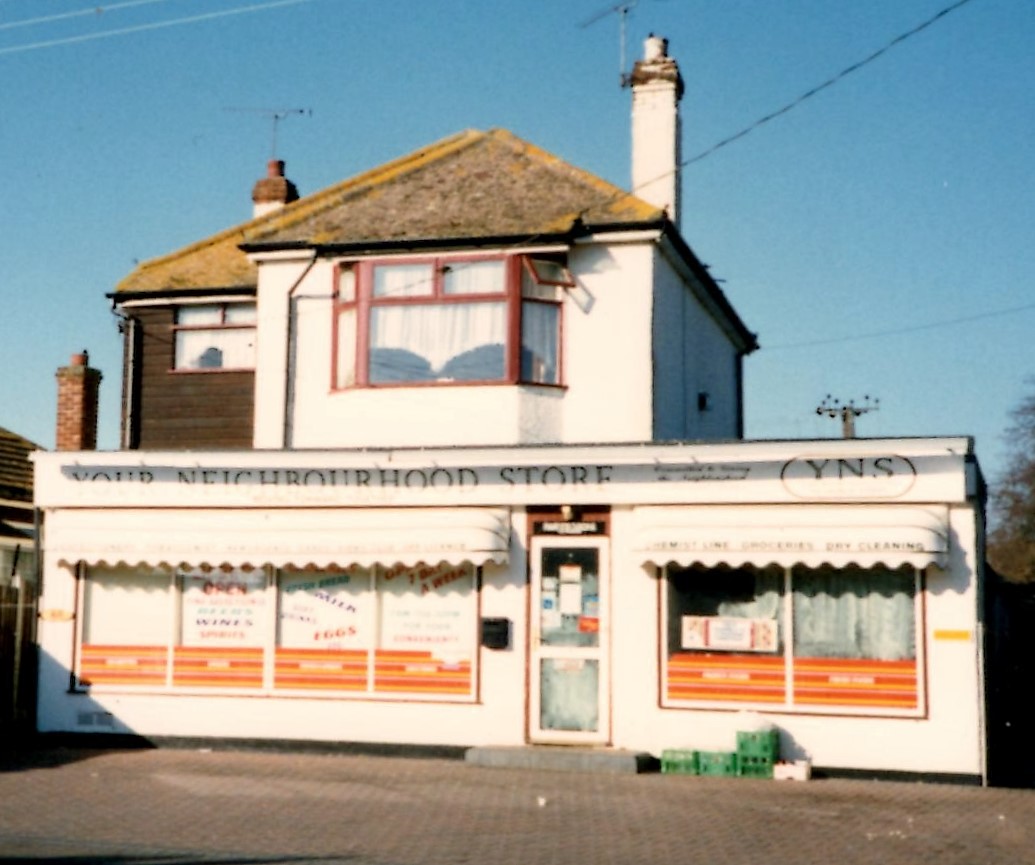 Finally the ground floor extension is being converted to become additional living accommodation for the house in June 2000. 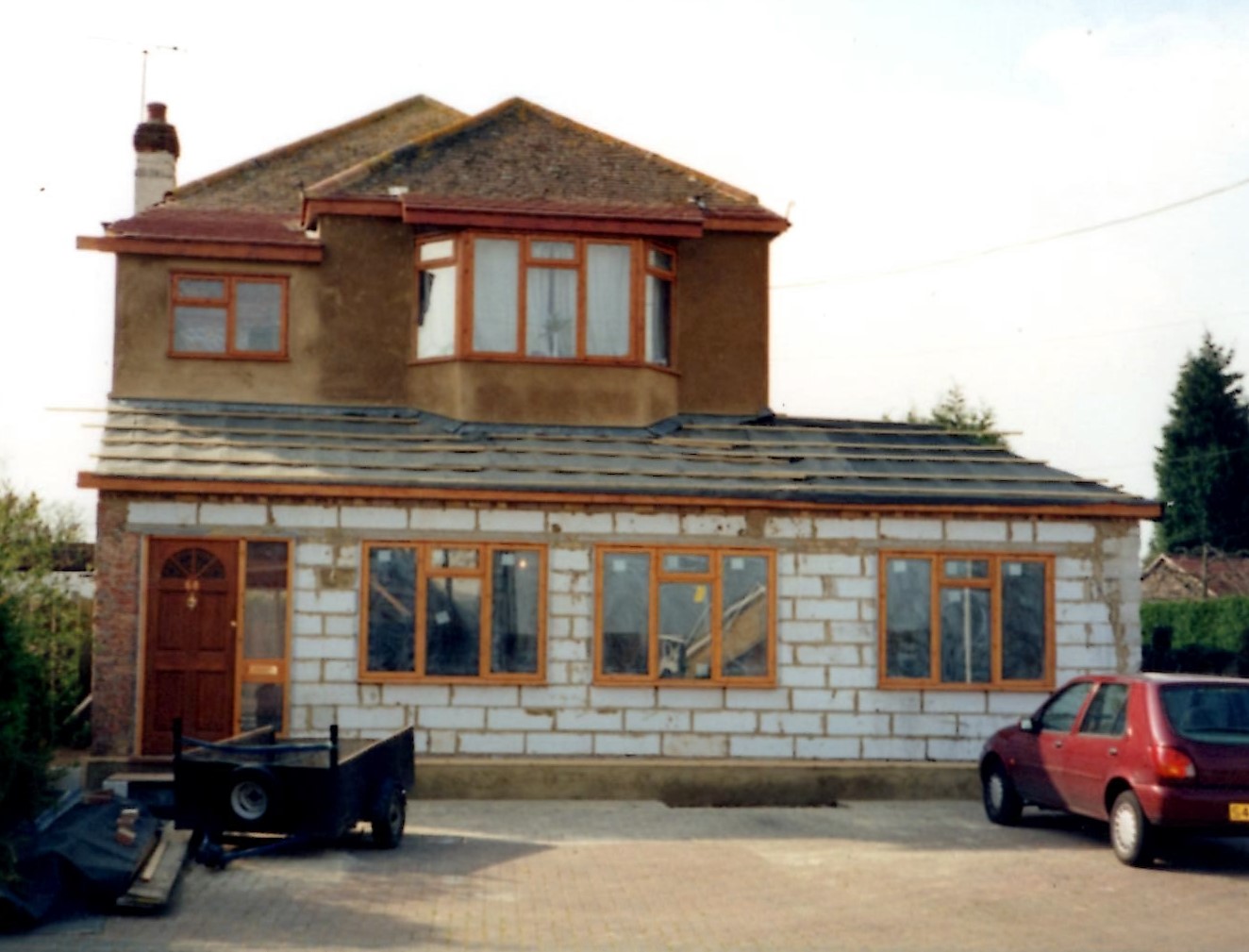