You are here: HomenextTopicsnextPlacesnextPubsnextThe Chequers 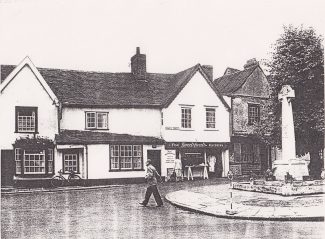 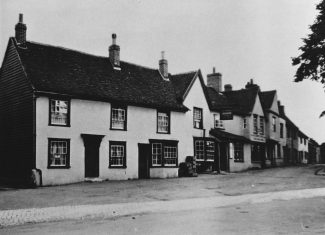 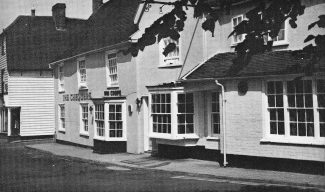 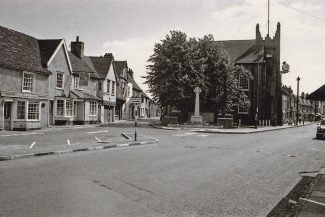 This building was built in the 16th century with a central hall and two projecting cross wings. The southern cross wing is not now part of the pub but is the shop formerly Goodspeed’s, now a restaurant. The northern end has had additions and the building has undergone many alterations during it’s lifetime.

It is thought that the building was originally the farmhouse from Chantry Farm and there are stories that there was a tunnel from here to the Chantry House opposite.