You are here: HomenextTopicsnextPlacesnextPubsnextDuke of York 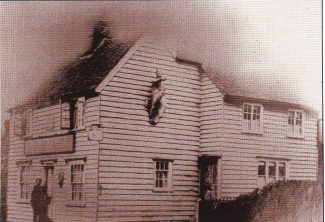 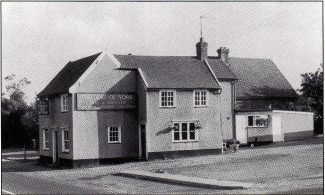 Two cottages were built alongside what is now the Southend Road in 1801 by millwright Thomas Smith. These were converted into an ale house and the Duke of York has been on this site since 1837. However by 1856 it had reverted to being a private house when it was rented by John Oddy, a cattle salesman. In 1865 it was bought by Richard Mumford for the princely sum of £100. He subsequently sold it, but after his death his widow repurchased the building in 1871 for £350. By this time it was again an ale house as the record of the sale shows that the purchase included “all that tenement lately created on part of the land and used as a beer house by Gray & Sons from 24th June 1868.” The building was eventually sold to Gray & Sons on 31st December 1896 and has been owned by them since.

In 2011 the pub closed down for refurbishment. It remained closed for a long period but eventually the work was carried out and it reopened in late 2012.