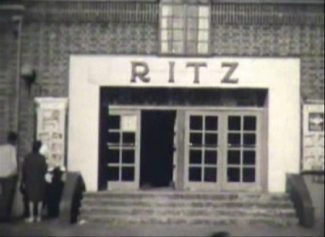 zoom
The Ritz in the early 60s

The Ritz Cinema in Chapel Street opened it’s doors in February 1938 and remained the centre of entertainment in Billericay until 1971. The onslaught of television had dwindled audiences to a level where the building was not sustainable as a Cinema and so like many of the cinemas in nearby towns it became a Bingo Hall. As the popularity of Bingo waned the building transformed itself again into a Snooker Hall, but the writing was on the wall. Planning applications were put in for redevelopment, first of all for an office block and later for residential flats.

Sadly the building was pulled down around the turn of the century and a popular rendevous in the town was gone forever.