You are here: HomenextTopicsnextPlacesnextBusinessesnextCollier's Taxis

A Family Business
By Wendy Lord 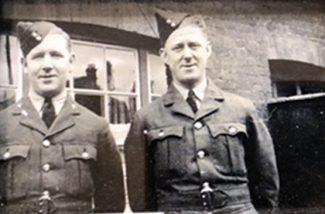 zoom
My father John and his brother William jnr 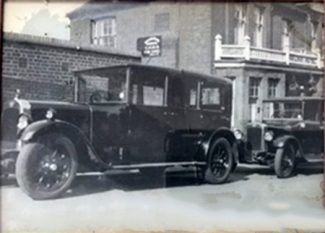 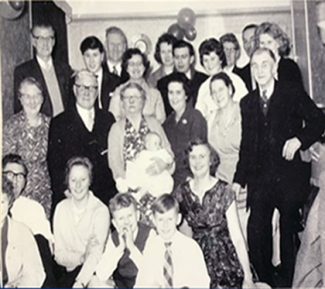 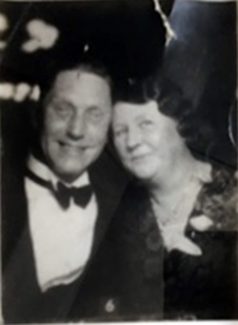 zoom
William and Alice in their youth 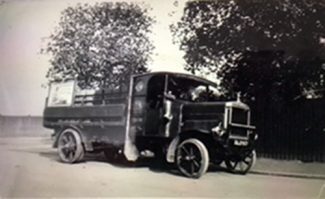 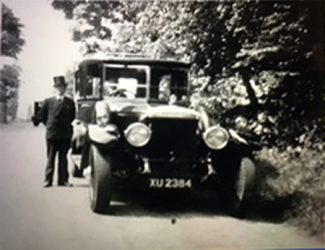 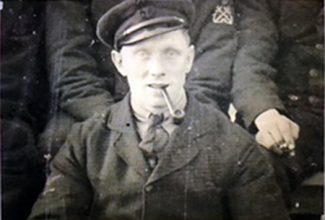 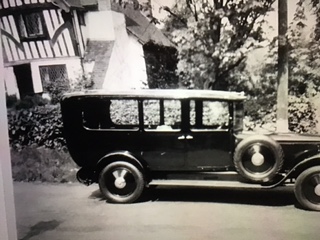 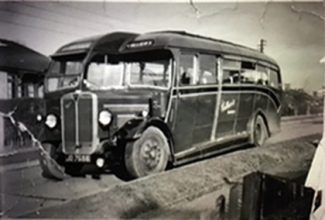 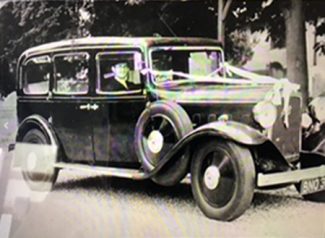 William Henry Collier was born in Bow, London in 1892. His future wife, Alice Hall, was born in Leyton in 1894. They met and later married in January 1912. Their married life began in Canning Town, London, where they had four children. Three boys and one girl.

William jnr, Alice, John and Arthur. William snr was employed to drive a horse and cart and deliver petrol around London. The horse and cart was eventually updated to a lorry.

As the children were growing up, William and Alice decided to move to the country for a healthier life for them all. After a lot of searching, the family moved to a bungalow on Noak Hill, Billericay. William started his own business as a funeral director and then hiring his cars for weddings and taxis. He ran his business from the yard and garages next to The Railway Hotel Public House run by the Garner family. His 3 sons worked in the business with him to begin with but later, William jnr and Arthur pursued employment elsewhere. William’s eldest grandson, Jim, worked for the business for a short while until he found other employment. John stayed and worked in the business for the rest of his working life until his retirement.  Two coaches were purchased which, when not in use, were parked on the spare piece of land at the junction of Western Road and the High Street. One was a 33 seater and the other was a 29 seater which were hired our for days to the seaside or shows up in London.

Later, with the family grown, William and Alice moved to Norsey Road. They lived there for a few years until they moved to a cottage in the High Street. Sadly, developers decided the row of cottages needed to be demolished, so Argos replaced them!!! William and Alice then moved to a bungalow in Mons Avenue in Sunnymede, Billericay where they lived out the remainder of their life together.

I used to be a Saturday girl at the business when I was about 13 years old. This involved answering the phone, taking the calls and finding a taxi if it was required immediately. I had a whistle and I had to stand on the railway bridge and whistle a taxi from the rear of the taxi rank waiting outside the railway station. The taxi would come to me at the yard and I would pass on the job. I also helped clean the cars and learnt how to clean a car correctly (the John Collier way!). So many special memories.