The loss of Woolworth's 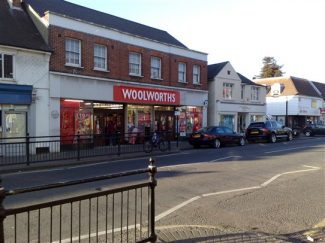 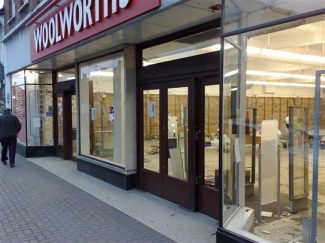 On 6th January 2009, the final Woolworth’s store in the UK closed for the last time. High Streets lost one of their major stores and at the time no one knew what would become of these sites

Woolworths, still business as usual at this point. Taken on 17th February 2008.

The shop space formally known as Woolworths in an early phase of deconstruction to make way for Iceland. Taken 3 March 2009.